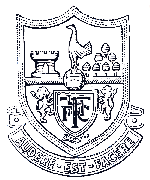 Named in Rothmans or other sources, but no appearances this season or any other season in Spurs First Team. Statistics for the player not available/not found. 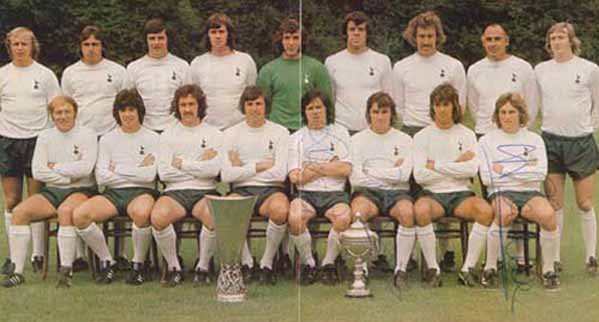 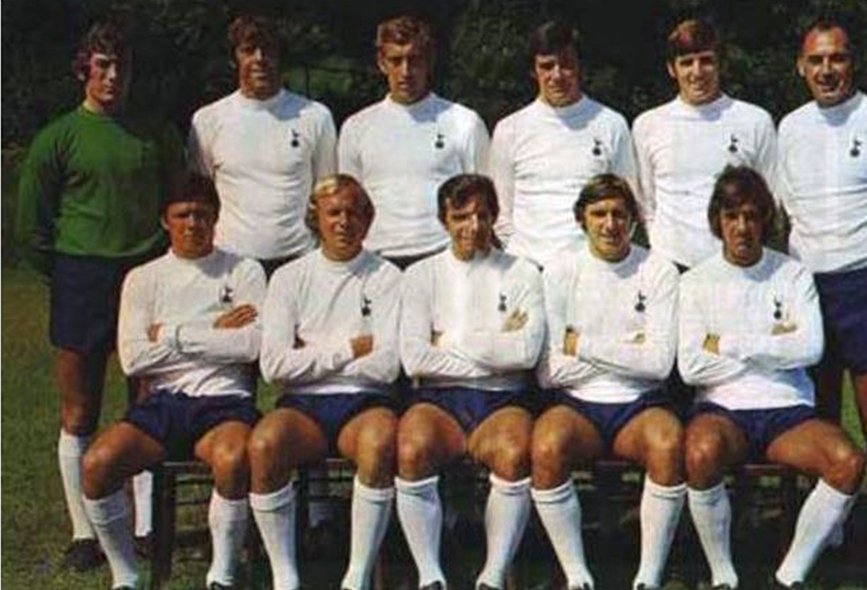 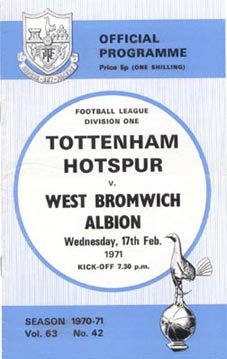