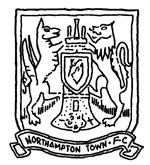 Note: David Hill, amateur and try out. 1 match this season and no more appearances in the football league during his career. 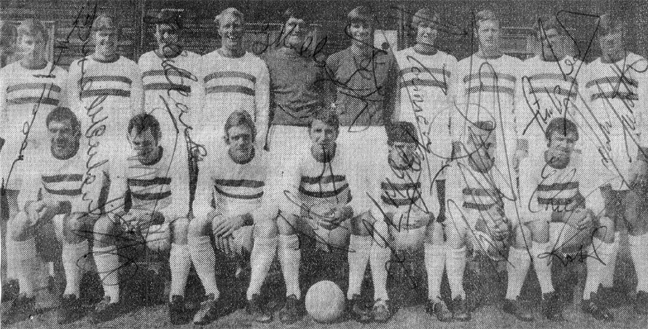 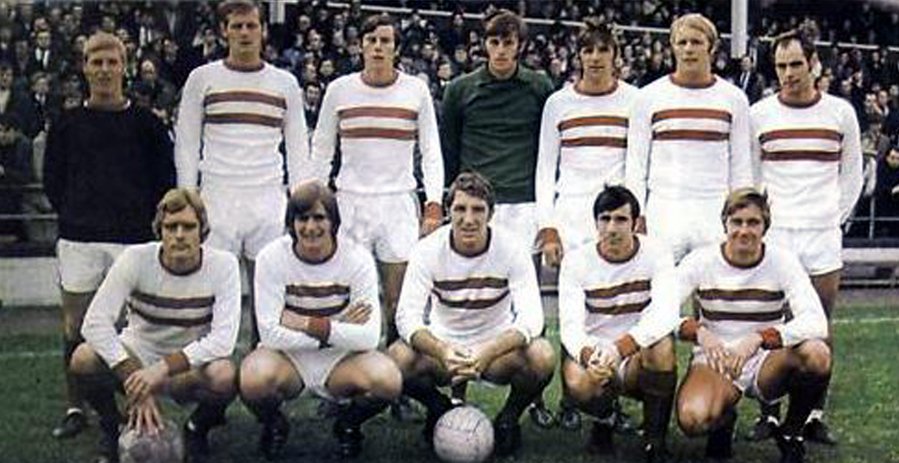