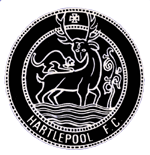 Note: Hartlepool United used some trialist and amateur players for shorter periods (one or a few matches). These players are not included in this collection as they did not had careers in other league clubs after or before this season. 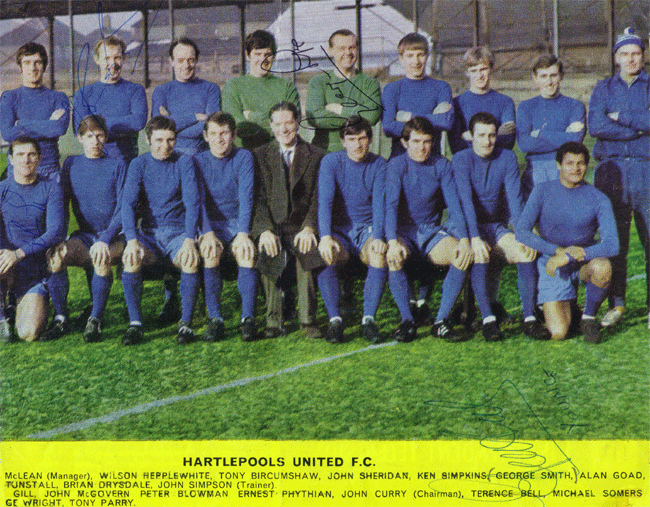 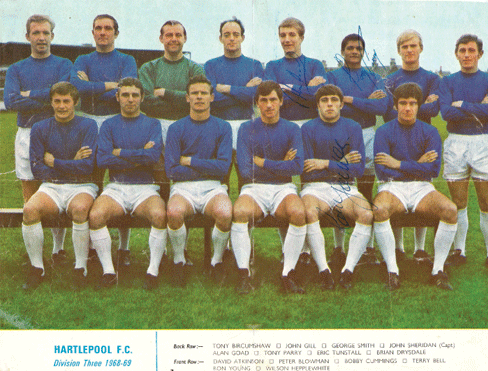