Note: Kevin Alderson, Paul Fischer and Bobby Malt (all amateurs) with shorter try out periods and with 1 or a few appearances with the first team are not counted in this collection. No other statistics for League appearances for these players found. 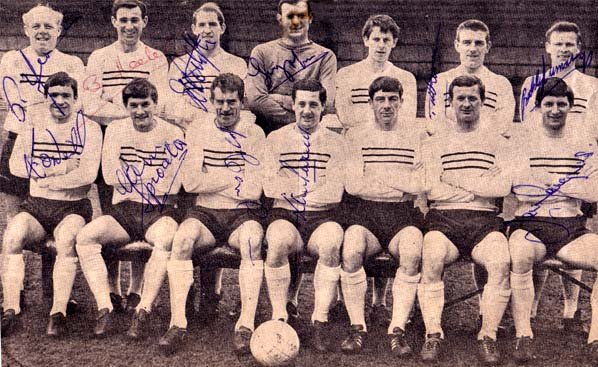 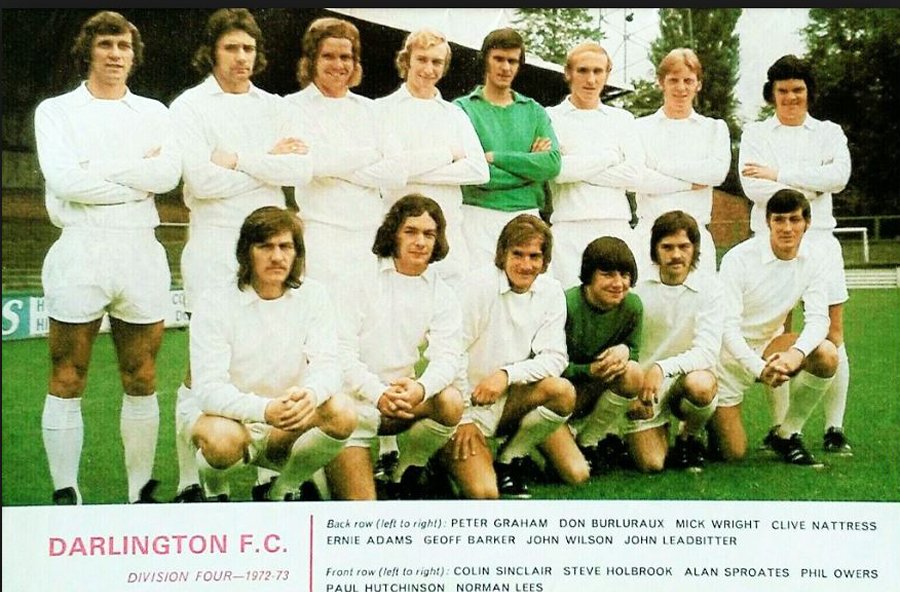