All White with Blue trimmings 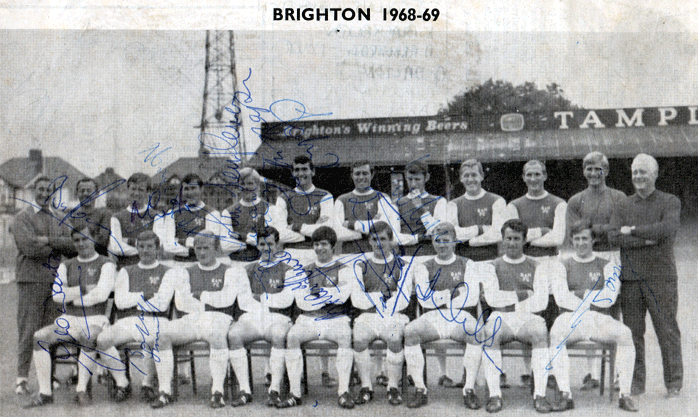 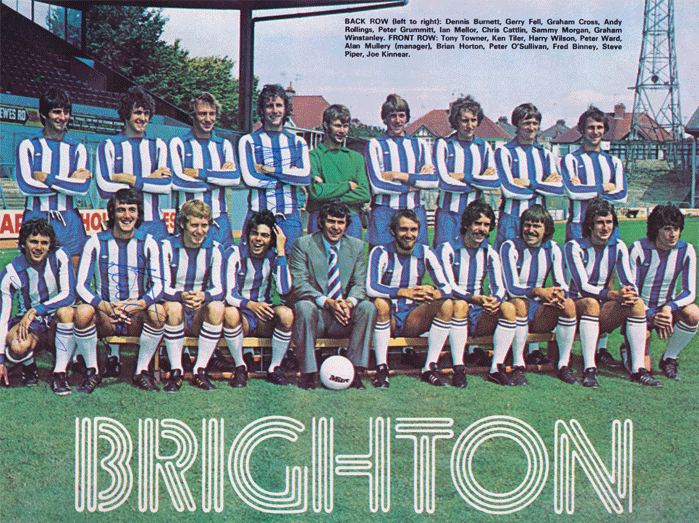