All Red with Blue trimmings

Kelvin Hopkins was registred as an apprentice, but had no appearances 1970-71, but had just 2 appearances in the first team 1971-72 and no career in the football league. Therefor he is not counted in this collection. 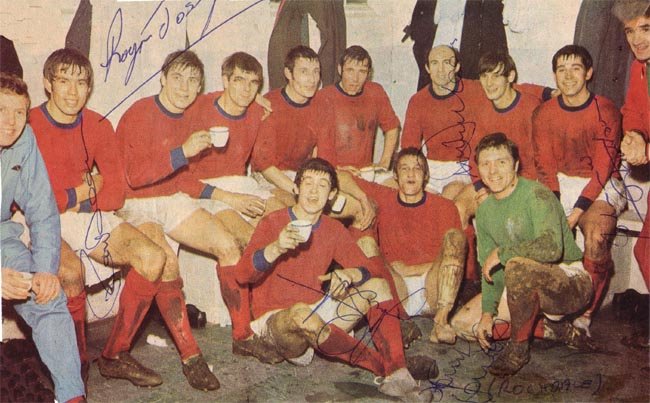 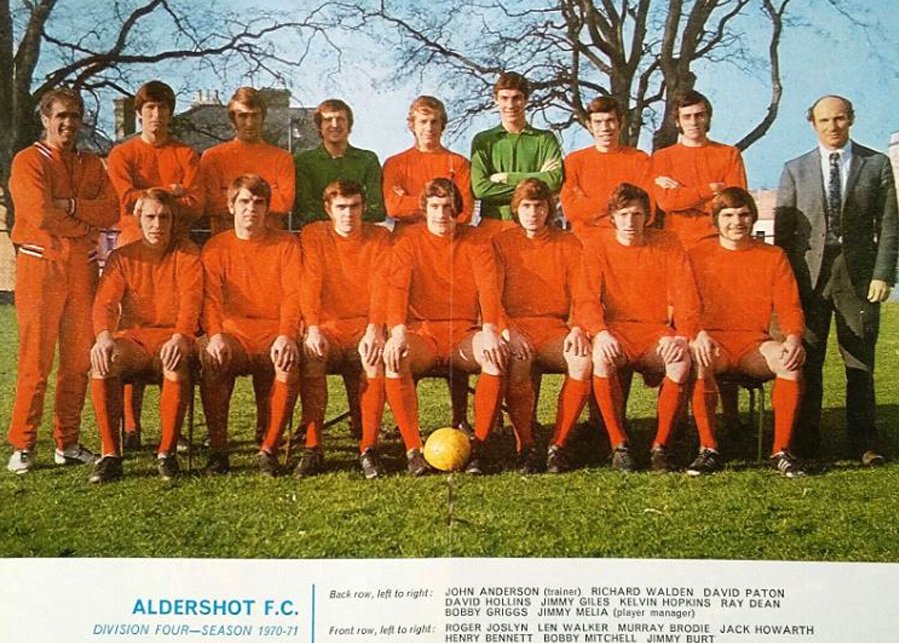 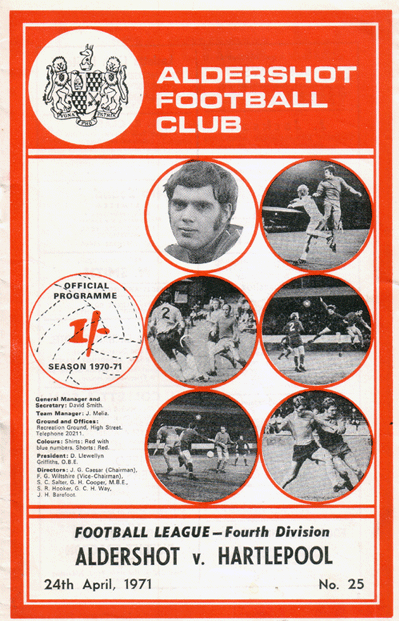